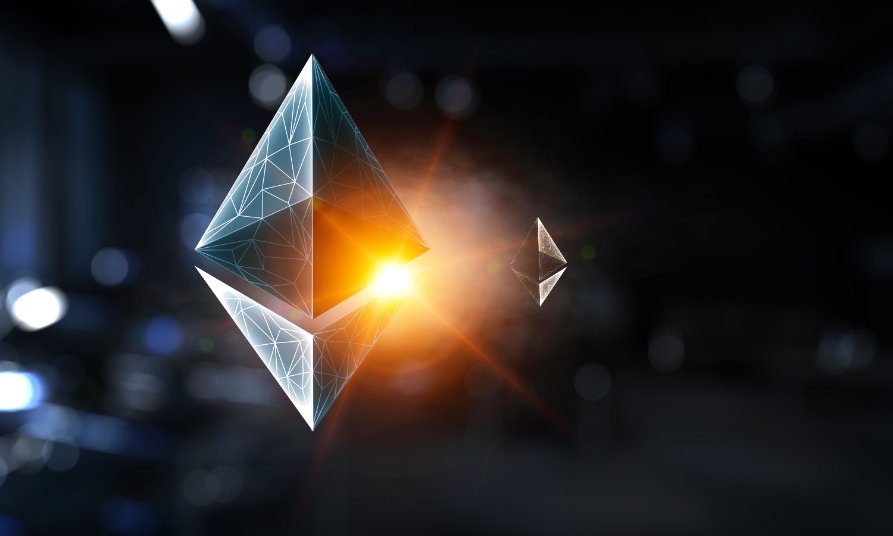 Ethereum’s long-awaited transition from proof-of-work (PoW) to proof-of-stake (PoS) via the Merge is fast approaching.

On Wednesday, the Ethereum developer team announced that indeed all is set for a September switch, noting the importance of the Merge to the world’s largest smart contracts platform.

“Ethereum’s transition to proof-of-stake has been a loooong time coming. Thank you to everyone who contributed to researching, specifying, developing, analyzing, testing, breaking, fixing, or explaining everything that got us to The Merge,” the team wrote.

According to the announcement, Ethereum has successfully handled updates to all public testnets and what remains is for the Merge to activate on the Beacon Chain followed by the Ethereum mainnet.

This will happen in two phases, involving the Bellatrix and Paris upgrades, the first of which is expected to ship on 6 September. The second upgrade, which would bring Ethereum fully to a PoS chain, will happen between 10-20 September.

The Paris upgrade will be triggered by the Terminal Total Difficulty, with the Beacon Chain validator producing the first block.

“The Merge transition is considered complete once the Beacon Chain finalizes this block. Under normal network conditions, this will happen 2 epochs (or ~13 minutes) after the first post-TTD block is produced,” the team explained.

Ethereum developers had previously indicated the Paris upgrade ushering in the PoS era would happen mid-September, an announcement that might have contributed to ETH price’s surge to above $2,000.

No comments to show.

You may have missed

KuCoin Futures Will Upgrade Part of Contracts on October 10, 2022